Why was Frankfurt so blind for so long about Wirecard? | Curio

Why was Frankfurt so blind for so long about Wirecard? 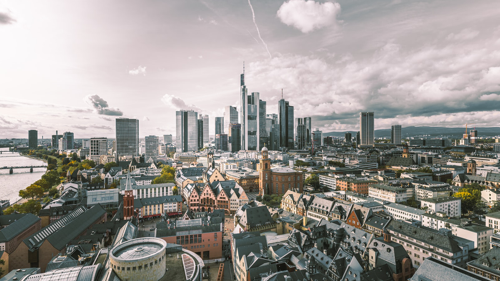 Germany’s financial establishment too often views harsh criticism of corporations as an affront. "Last week the funfair stopped abruptly when auditors warned that €1.9bn was missing from Wirecard’s accounts. Many riders on the rollercoaster, not having taken seriously reports which suggested that a large portion of the company’s revenue and profits did not exist, suddenly found themselves without seat belts." Bernd Ziesemer, chairman of the Cologne School for Journalists and former editor of Handelsblatt, analyses for the Financial Times.