Henry Kissinger on why America failed in Afghanistan 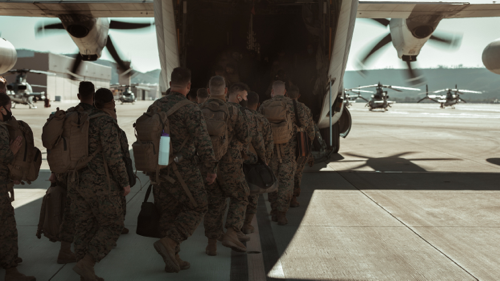 The former American secretary of state shares his view. Twenty years after the events of 9/11 led to the war in Afghanistan, the Taliban have resumed control. The symbolism of this has far-reaching consequences in a world order facing challenges as diverse as COVID-19 and climate change to the rise of China. In this 'By Invitation' series from The Economist, offering predictions and prescriptions, global thinkers debate the question: what is the future of American power? Here, we listen to Henry Kissinger's take. "It was not possible to turn the country into a modern democracy, but creative diplomacy and force might have overcome terrorism," says the American statesman. Listen to the opinions of Robert D. Kaplan and Niall Ferguson by finding the playlist "Leading thinkers on 9/11" on Curio.