A woman's greatest enemy? A lack of time to herself | Curio

A woman's greatest enemy? A lack of time to herself 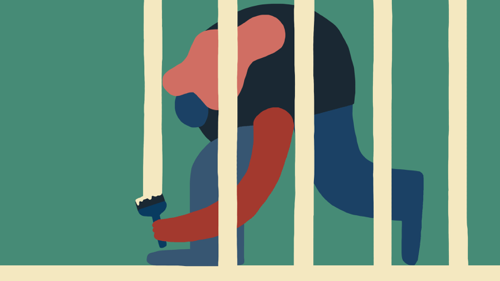 Is lack of time killing women’s creativity? Brigid Schulte reflects on why great female creatives may have been lost from history — and how we can avoid the same in the future. "I think of all the books, paintings, music, scientific discoveries, philosophy I learned about in school — almost all by men. The conductor Zubin Mehta once said, 'I just don’t think women should be in an orchestra,' as if they didn’t have the temperament, or the talent. (Blind auditions put an end to that notion.) I think of an interview Patti Scialfa gave on how difficult it was for her to write the music for her solo album because her kids kept interrupting her and demanding her time in a way that they never would of their father, Bruce Springsteen. And it strikes me: it’s not that women haven’t had the talent to make their mark in the world of ideas and art. They’ve never had the time."