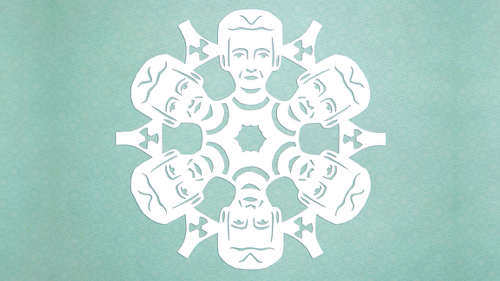 “France’s nuclear industry is like a plane that took off without a landing strip” Writing in Bloomberg Businessweek, Tara Patel reports on France's nuclear waste issue, from Marie Curie's "Chernobyl on the Seine" that remains radioactive even a century after her death, to the powerplants providing three-quarters of the country's energy.