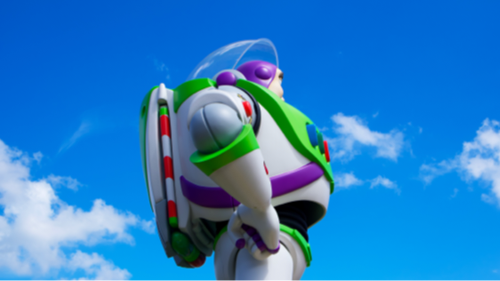 Steven Levy on the man behind your favourite animations. Alvy Ray Smith helped invent computer animation as we know it, and then got cheated by Steve Jobs. Now, he’s got a vision for where the pixel can take us next. Steven Levy explores how Smith’s newly released biography on the history of the pixel reveals a lot about the boisterous yet mysterious Pixar co-founder. Discover why he is a unique figure in computer science and entertainment for bridging the gap between line graphics and the immersive world made up of dazzling computer imagery. “Smith and Jobs routinely butted heads. Jobs often began meetings with an intentionally outrageous statement, and Smith made a point of pushing back. “It was a pure ego competition — Alvy wanted his vision to be dominant, and there was no way that was going to happen,” says Pam Kerwin, who was Pixar’s general manager.”