The threat from the illiberal left 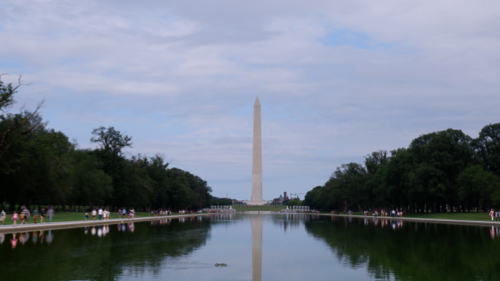 And how deep will its influence be? Some analysts argue it has rooted itself into politics and the press, and it’s starting to trickle down to schools. As a result, there’s been a rise in new vocabulary, which is indicative of how social mobilisation is affecting more areas of American life. The Economist reflects on how liberal ideas emerged and how they are changing the way that mostly white, educated, left-leaning Americans view the world. But will the ideology retain an intolerant and belligerent zeal, or will it settle into a benign urge for society to be a little fairer?