In a city built on the slave trade, Britain’s oldest black community seeks a reckoning 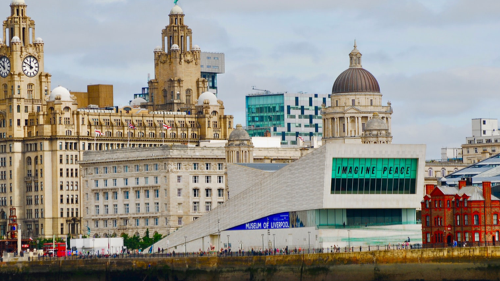 Liverpool is "probably the greatest memorial to Britsh involvement in slaving." More than 1.3 million salves were moved on Liverpool-built ships, and although it counts with Britain's oldest black community, many still argue that the city has considerably failed to confront its problematic past. Now, the Black Lives Matter protests have sparked another chapter in that debate. Max Colchester investigates in The Wall Street Journal.