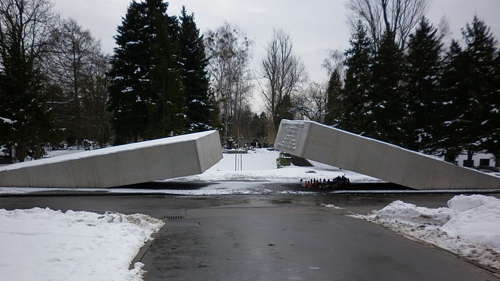 The crash killed Poland’s president, divided a country and reopened a historical wound with Russia. "The crash in Smolensk was Poland’s worst national disaster since the second world war. At a stroke, the country lost its president, the commanders of its ground, sea, air and special forces, senior priests, its central bank chief and other dignitaries. For many Poles, April 10 will forever be their 9/11: a moment of deep shock and mourning that left an indelible imprint on the national psyche." James Shotter and Henry Foy, writing in the Financial Times, explore.