Ukraine asked for donations in crypto — then things got weird | Curio

Ukraine asked for donations in crypto — then things got weird 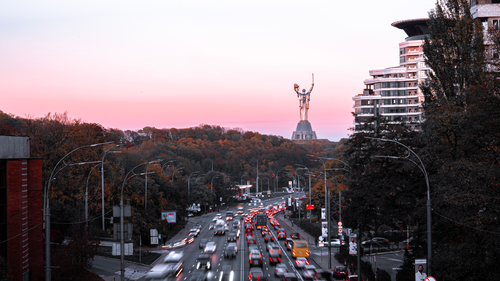 The challenge is now how to cash in on these assets. Since Russia invaded Ukraine, donations flooded to support the war efforts and millions of refugees. However, not in the traditional way. Instead, cryptocurrency is proving itself to be a key variable in the war's outcome, enabling Ukraine to raise $42 million in less than six days without the typical restrictions imposed by government bureaucracy. Nitasha Tiku and Jeremy B. Merrill discusses the Ukrainian government's strategy to convert cryptocurrencies into traditional money, UkraineDAO's mission to help the victims of the war, and the potential to use donations to buy lethal weapons.