UFC wants you to watch brawls, not its $5 billion lawsuit | Curio

UFC wants you to watch brawls, not its $5 billion lawsuit 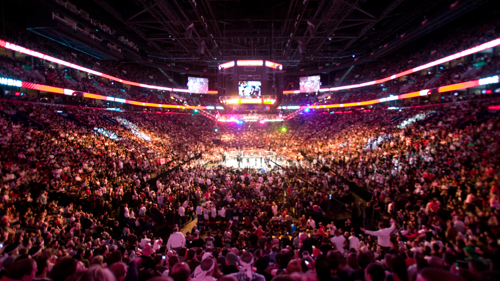 The dominant force in MMA has been fighting allegations it abuses monopoly power. "Even if fighters could have gotten out of their deals, they say, there was nowhere else to go. In charging that UFC limited their opportunities, they've tapped into growing sentiment against monopolies, particularly what's called monopsony power — the outsize leverage some employers have because they can limit workers' opportunities elsewhere, from software engineering to fast food to child care." Labour reporter, Josh Eidelson, investigates in Bloomberg Businessweek.