A history of hup, the jump sound of shooting games | Curio

A history of hup, the jump sound of shooting games 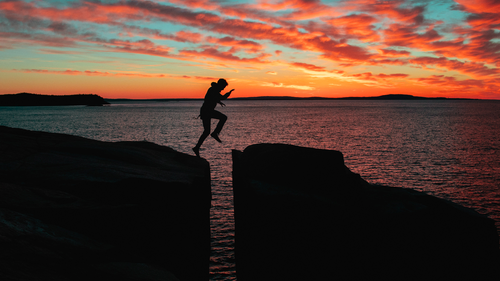 How did the nostalgic sound come to be? You can hear it in your head: the grunt a character makes when hopping a fence or leaping into battle. But no one quite remembers why it exists. Bryan Menegus explores the history of the character jump, where it came from, how it became a staple of the 90s first player shooter, and how it’s having a modern resurgence. ‘Pessimistically, it might seem like the rock-star developers of the time threw a sound into their splashy new game because they could and didn’t find it annoying enough to remove. Then every game that followed in those footsteps re-created that sound, perhaps without even consciously considering why it was being included. That might be one way to read it. Much more consequential things in human history amounted to accidents and inertia.’ 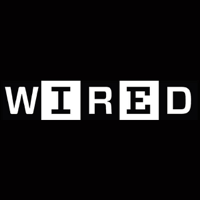