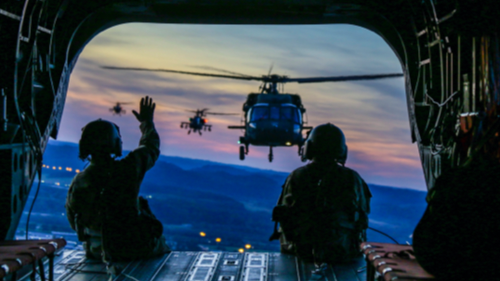 Exploring the worrying depths of online abuse. “I Sexually Identify as an Attack Helicopter” is an award-nominated short story that nearly destroyed its author, Isabel Fall when it fell foul to the wrath of the internet. Emily VanDerWerff explores the story that can be held as an example of progressives eating their own, but also one that reveals how the internet is used to destroy people’s lives in a distant and abstract way. "Like most internet outrage cycles, the fracas over 'I Sexually Identify as an Attack Helicopter' was enormous news within the bubble of people who cared about it and made barely a blip outside of that bubble. The full tale is amorphous and weird, and recounting its ins and outs is nearly impossible to do here. Just trying to explain the motivations of all involved is a task in and of itself, and at any rate, that story has been told many times, quoting others extensively. Fall has never spoken publicly about the situation until now."