Love as a drug: can romance be medically prescribed? 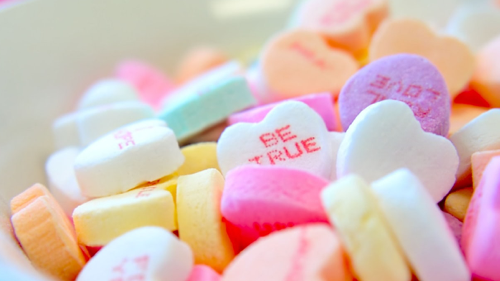 Could 'love drugs' help our failing romances? Andrew Anthony looks in the Guardian at a new book written by Oxford ethicists who consider whether romance can be medically prescribed. "The book makes several bold claims that seem the product of marketing needs rather than hardcore scientific fact. For example, it states that the “biological underpinnings of romantic love are being revealed” and that the prospect of real love drugs is upon us. But there remains a great deal of debate, not to say confusion, about the workings of even such fundamental biological constituents as the hormone testosterone regarding its role in the libido. And as you might expect from professional ethicists, the book is at its most impressive when considering the moral, social and pragmatic issues concerned with scientific development, rather than the details of the development itself."