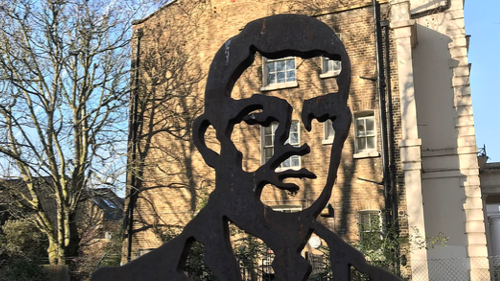 Could we create a digital computer which would do well in the imitation game? When Alan Turning gave his first lecture on AI in 1947, programming was not even in its infancy, and we hadn't yet built the modern computer. However, despite this, virtually all modern computers are modelled on his ideas about "computable numbers" (1936) and his paper "Computing machinery and intelligence" (1950) remains one of the most frequently cited in the field. Philosopher Sebastian Sunday Grève explores Turing's legacy from 'grandiose' schoolboy to becoming one of the most innovative minds of the 20th century, including his anticipation of many critical ideas and techniques in both the logic-based and connectionist (neural networks) approaches to AI, along with his analogy with the human brain as a guiding principle.