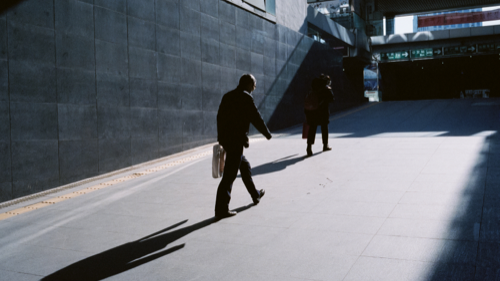 Tens of thousands of people in the UK have been ‘donor conthieved’. For decades, donor conception has been a medical Wild West. It was an unregulated practice that lead some healthcare professionals to take advantage of people ashamed and desperate for children. Now years later the devastating effects are beginning to be seen. Jenny Kleeman explores the sperm donor scandal, that involves relentless doctors, stolen sperm, and a group of people in an unexpected and sudden race against time for answers. ‘Now, as more of us have become curious enough about our genealogy to take home DNA tests and upload the results to commercial databases, a significant number of fertility fraud cases have come to light. They are likely to be the tip of the iceberg: tens of thousands of people were conceived using donor sperm before there were any regulations to stop doctors using their own sperm, or sperm from men who had never consented. If those people want to find out where they come from, there is almost no official help.’