Why you should eat meat | Curio

Why you should eat meat 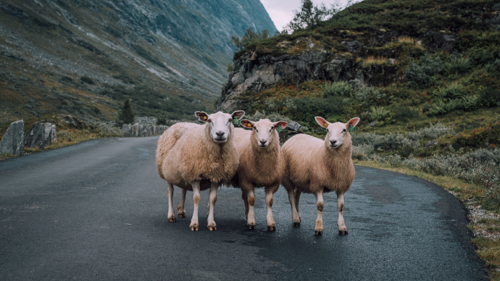 One philosopher argues that we have a moral obligation to breed, kill and eat animals. To some, vegans are the natural enemies of domesticated animals. Why? Because they believe that breeding and eating forms part of a mutually beneficial human-animal relationship that has existed for centuries. And if humanity stopped eating meat, it could result in the extinction of multiple beloved species worldwide. Nick Zangwill, a professor of philosophy, turns the animal rights debate on its head as he questions the morality of abstaining from meat consumption, the differences between intensive factory farming and small-scale practices, and why humans should be considered a rare light in the darkness of the animal kingdom since we first nurture the species we intend to eat.