What does the "new cold war" with China even mean? 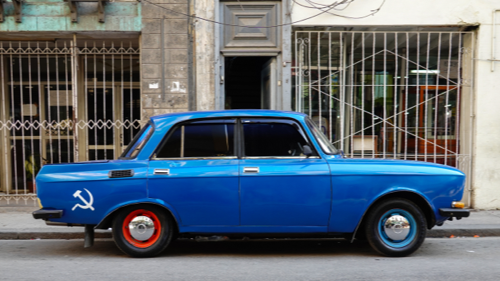 Talking specifics is much better. Despite recent concerns voiced by Bernie Sanders and others, tensions between America and China do not resemble the Soviet Cold War. This instalment of Slow Boring reflects on the differences between the current and historical hostilities from business ties to proxy wars. Here, Matthew Yglesias argues that we can take positives from the competitive nature between the two but warns that there are other aspects of the Chinese Communist Party’s rule that the Biden government need to keep a close eye on.