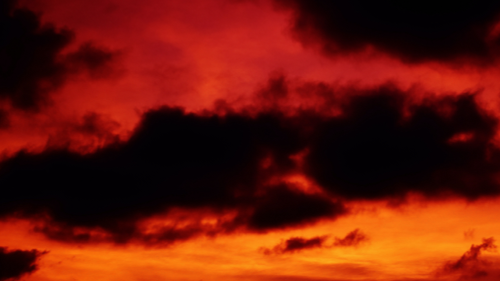 A new strategy for dealing with damnation. Writer Meghan O'Gieblyn reflects in The Point magazine on the elasticity of Hell as a concept, exploring why it still remains one of society's most resilient metaphors for the evil both around and within us. This story was originally published in The Point in November 2014. "The various depictions of hell over the centuries tend to mirror the earthly landscape of their age. Torture entered the conception of hell in the second century, when Christians were subjected to sadistic public spectacles. Roman interrogation methods included red-hot metal rods, whips and the rack — a contraption that distended limbs from their joints. The non-canonical Apocalypse of Peter, a product of this era, features a fierce and sadistic hell in which people are blinded by fire and mangled by wild beasts. Dante’s Divine Comedy has traces of the feudal landscape of fourteenth-century Europe. Lower hell is depicted as a walled city with towers, ramparts, bridges and moats; fallen angels guard the citadel like knights. The Jesuits, who rose to prominence during a time of mass immigration and urban squalor, envisioned an inferno of thousands of diseased bodies 'pressed together like grapes in a wine-press.' It was a claustrophobic hell without latrines, and part of the torture was the human stench."