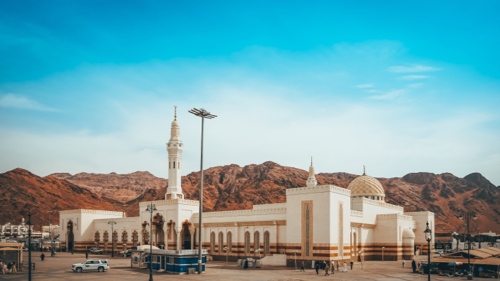 Riyad is undergoing an exciting culinary transformation. In London or Singapore, sushi, mocktails and even Jewish cuisine wouldn’t raise an eyebrow. But for Riyadh, traditionally the most conservative and gastronomically dullest of Saudi Arabia’s big cities, the idea used to be inconceivable. As an American celebrity chef opens a new restaurant in the city, Donna Abu-Nasr reports on how Saudi Arabia’s social revolution that promotes concerts, movies and gender mixing is playing out at the dining table.