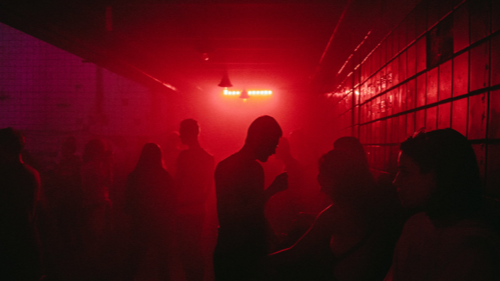 New York nightlife never stopped. It just moved underground. It is the city that never sleeps after all, not even during a global pandemic. In this fascinating article for The Cut, Brock Colyar tells us what is like to party in New York City in 2020 — from the legal ways to do it, all the way to the shadier and danker places, which are reminiscent of the Prohibition era and are full of people who believe "partying is not a pastime but a sacred right." "Asked whether other people at the party believe in the virus, Samuel says, 'That’s a funny question.' He returns to the subject of his mask (which he’s not wearing at the moment, and frankly neither am I), holding it up as the thing that allows him to excuse his own pandemic naughtiness. He doesn’t like to ask the difficult questions. He just wears his mask (sometimes). To him, that’s enough." 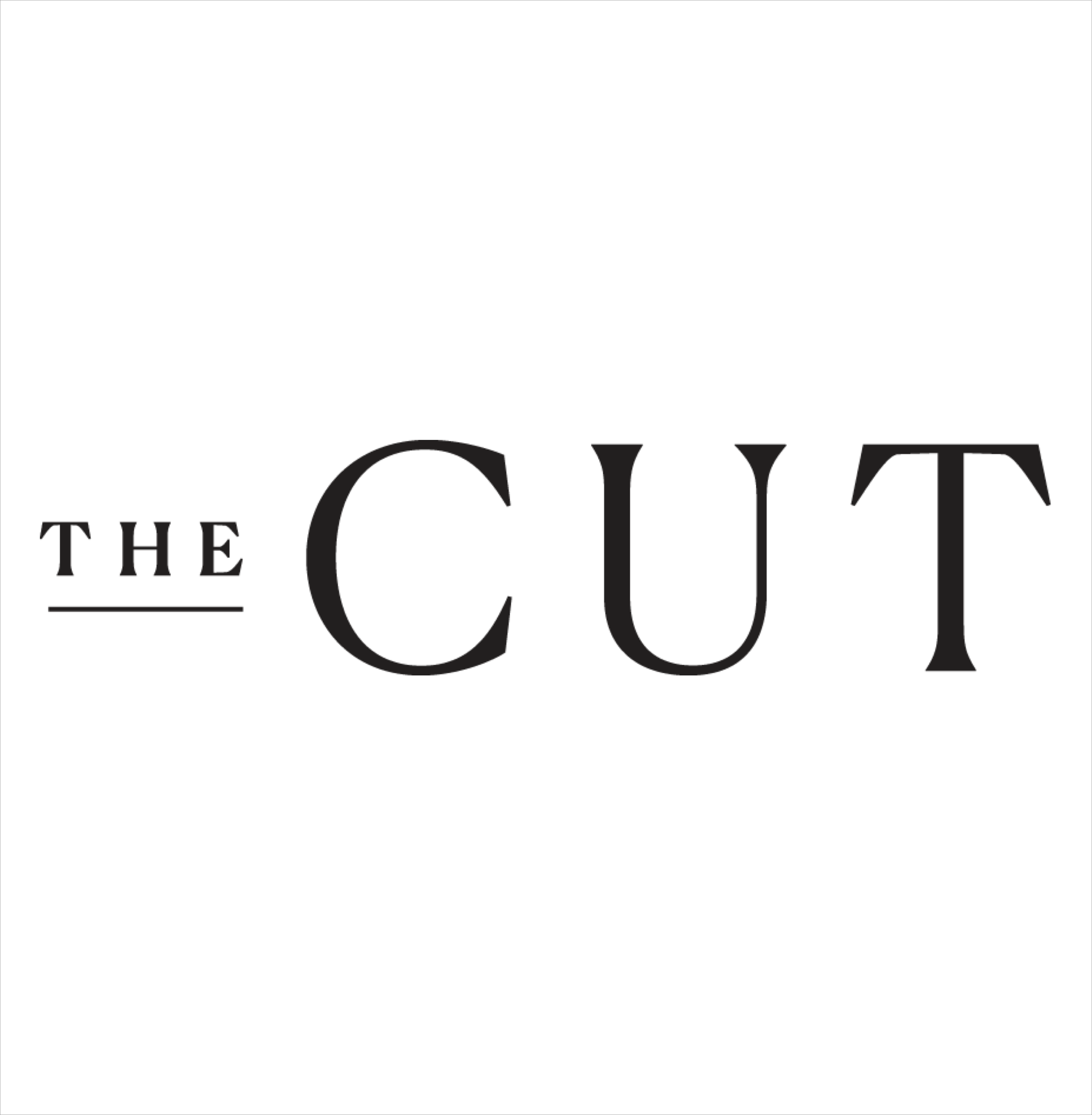