Liberals should worry about the lack of a landslide | Curio

Liberals should worry about the lack of a landslide 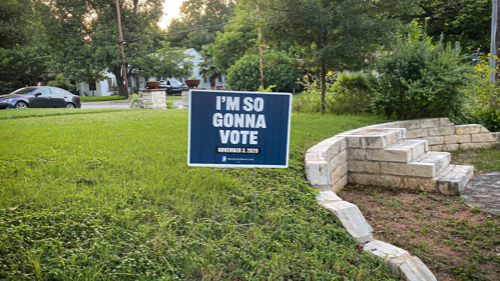 Janan Ganesh: US Democrats needed a full repudiation of Trump and did not get one. "After an economic and public health shock, after four years of exhausting drama, after impeachment, Americans have not emphatically rejected either Donald Trump or Trumpism. Even if he loses the White House to Joe Biden, that will be the central lesson of the US election for a watching world, as much as for one nation’s anxious liberals," reflects Ganesh in his Financial Times column.