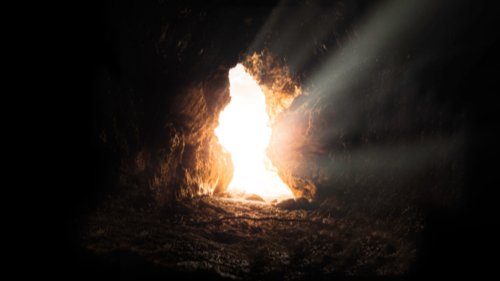 Is the conspiracy theory coming true? 9 years ago, in Danaoshan, six miners fell ill after entering a mine to clear out bat waste. Three of them died. Chinese scientists from Wuhan were called in to investigate and found several new coronaviruses. Now unanswered questions about the case have elevated a theory that COVID-19 may have been leaked from a lab. It isn’t the predominant hypothesis for the pandemic's origins, yet, as Jeremy Page, Betsy McKay and Drew Hinshaw explore, prominent scientists from esteemed institutions are calling for a deeper probe and clearer answers from Beijing.