In ‘Another Round,’ Mads Mikkelsen shows another side | Curio

In ‘Another Round,’ Mads Mikkelsen shows another side 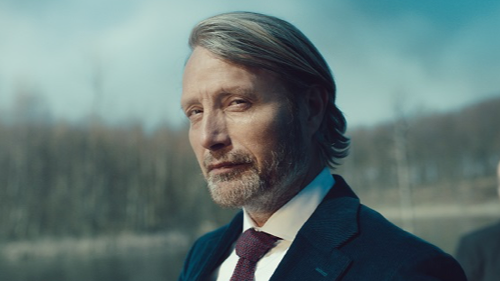 From James Bond to Star Wars: his career is the stuff of pop-culture legends. Known for playing mostly villains, the Danish actor has much more to offer than that. Talking to Alex Bhattacharji, he discusses why despite a very successful filmography, he would quit acting over football in an instant, the peculiarities of being perceived as a villain by American audiences and why his children think working with Rihanna is the most interesting thing he's ever done.