Emotions should be in the heart of complex political debates | Curio

Emotions should be in the heart of complex political debates 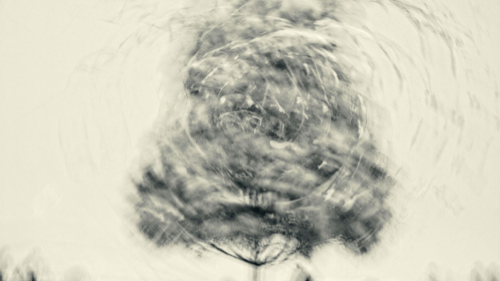 By definition, they are not at odds with rationality but can be an important source of moral reflection. "Mainstream approaches to risk typically involve only consequentialist methods, such as cost-benefit analysis. They tend to overlook many other ethical considerations, such as distributive and procedural justice, fairness and autonomy. Emotions can play a vital role in highlighting these additional ethical dimensions." Professor Sabine Roeser argues in Psyche magazine for a better understanding of emotions in the political landscape. 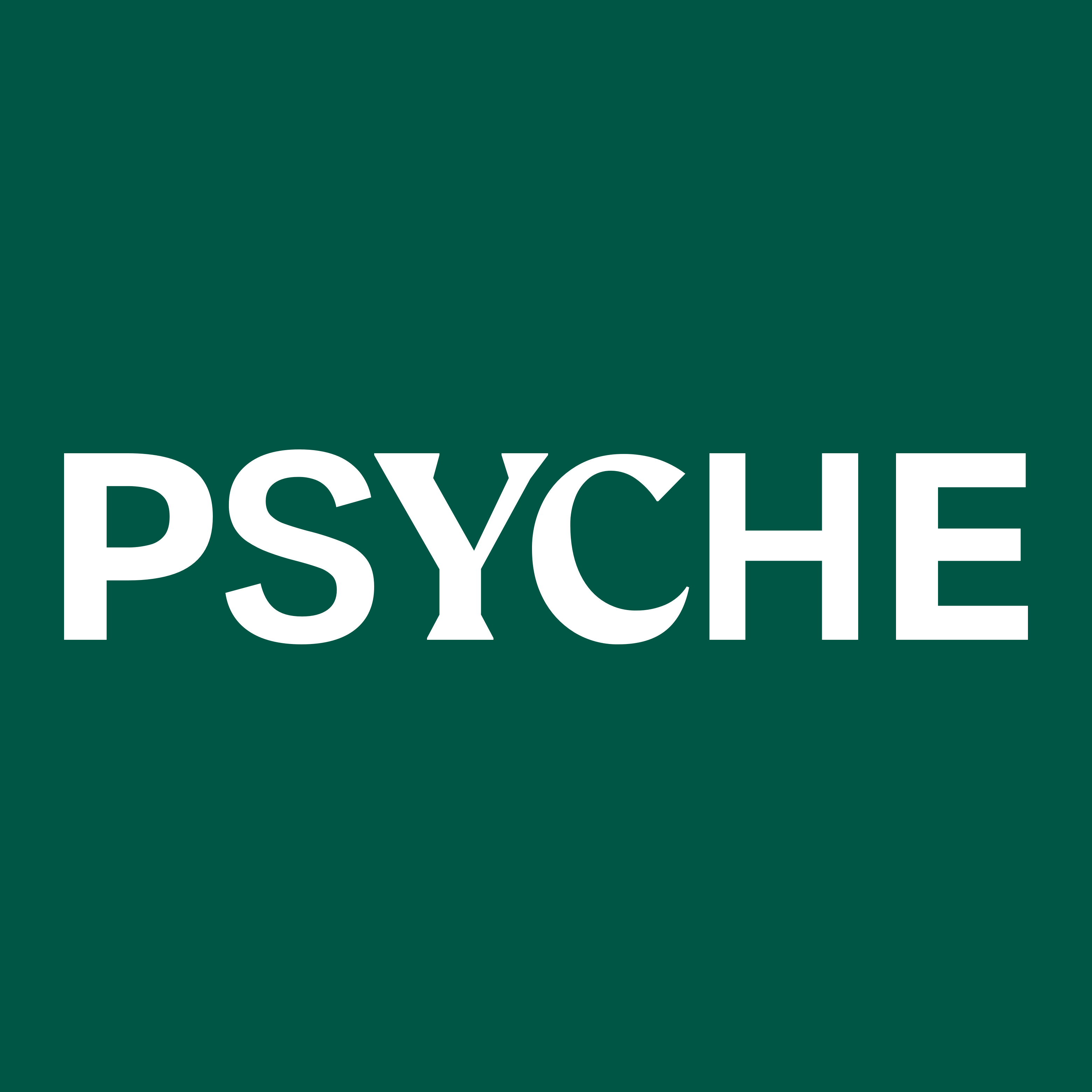