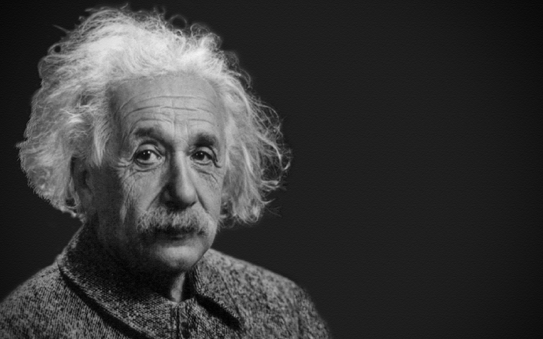 The battle for the world's most famous face. During his lifetime, Albert Einstein was one of the most well-paid historical figures earning a salary equivalent to $180,000 a year in today's money. However, it would surprise some to know that his life's earnings were insignificant compared to those posthumously. After the Hebrew University took control of his estate in 1982, all publicity rights to his name and likeness became a fierce legal battleground worth millions each year. However, since Einstein refused to commercialise his identity during his life, critics argue that he would be unlikely to change his position in death. Simon Parkin weighs in on this debate by examining the obscurities of the law and questioning the university's legal rights to profit despite the concept of publicity rights not existing at the time of his death.