Bitcoin has ambitions for gold’s role 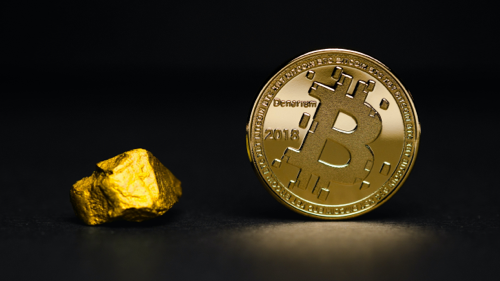 Gavyn Davies: after years of hostility to cryptocurrencies, central banks will permit them a limited role. Davies, who was the former Head of the Global Economics Department at Goldman Sachs (1987-2001) and BBC Chairman (2001-2004), contextualises Bitcoin's current 'frenzy' in this piece for Financial Times, and explores how "Janet Yellen’s arrival as US Treasury secretary may herald a new era of hostility from regulators and central banks towards what boosters call “libertarian” forms of digital money."