Hold the schadenfreude for America 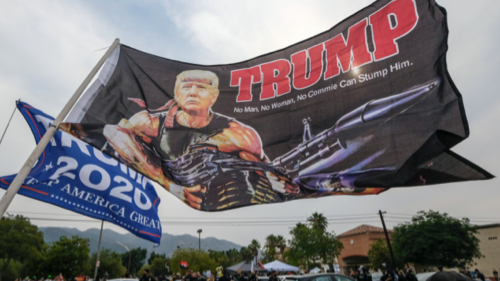 Why champions of autocracy shouldn't be so quick to crow over U.S. election chaos. "There are clearly grave problems with an unusually complex electoral system that has shown itself to be outdated, and with a system that has allowed the falsehoods, abuses of power and traducing of democratic norms emanating from the White House since 2016. After Joe Biden’s victory, American society remains deeply divided. Yet for all the dysfunction, angry rhetoric and court cases, votes were counted. That makes all the difference." Clara Ferreira Marques opines in Bloomberg.