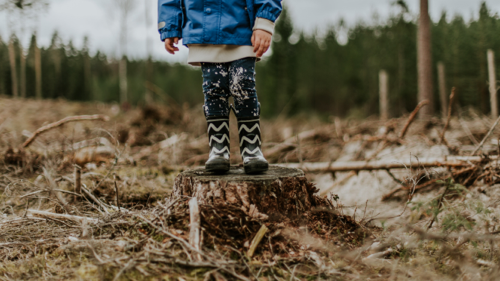 They will need help to catch up on lost learning. "As a result, young brains are being starved of stimulation. Primary-school pupils in England are around three months behind where they normally would be; children in Ethiopia learned 60-70% less than usual during 2020. Even before the pandemic things were bad. More than half of ten-year-olds in low- and middle-income countries could not read a simple paragraph. The World Bank warns this could rise to almost two-thirds. In all countries school closures will widen the gap between better-off pupils (who have iPads and quiet bedrooms for remote learning) and worse-off ones (who often don’t)."