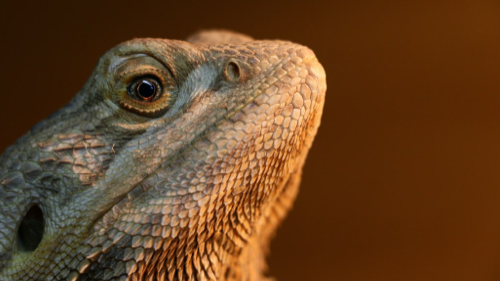 Is it an ideal with remarkable shallow roots? And Is that why it is so presently endangered? Remy Debes, associate professor of philosophy at the University of Memphis and the editor of The Southern Journal of Philosophy, examines the meaning of the concept in the 21st century. "Dignity has three broad meanings. There is an historically old sense of poise or gravitas that we still associate with refined manners, and expect of those with high social rank. In this sense, dignity is almost synonymous with ‘dignified’. Much more common is the family of meanings associated with self-esteem and integrity, which is what we tend to mean when we talk of a person’s own ‘sense of dignity’ or when we say, for example, ‘they robbed him of his dignity’. Third, there is the more abstract but no less widespread meaning of human dignity as an inherent or unearned worth or status, which all human beings share equally. This is its moralised connotation, and what I’m interested in here."