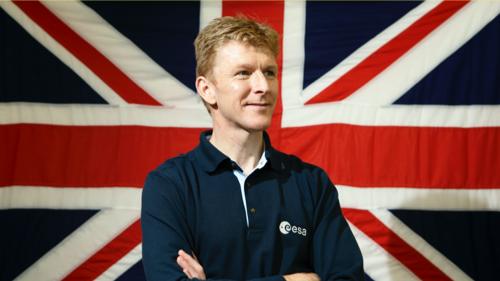 Four years after leaving orbit, how is life on Earth for the first Briton to walk in space? "When the astronaut Tim Peake was living aboard the International Space Station (also known as the ISS) back in 2016 – he was the first Briton ever to do so – he got into the habit of taking his toothbrush to the enormous observatory windows, so he could clean his teeth while enjoying a view of the planet that stretched 1,000 miles in every direction." Tom Lamont of the Guardian talks to Peake about life on Earth.