TikTokers can’t quit TikTok. That’s why it’s at the center of a global business battle 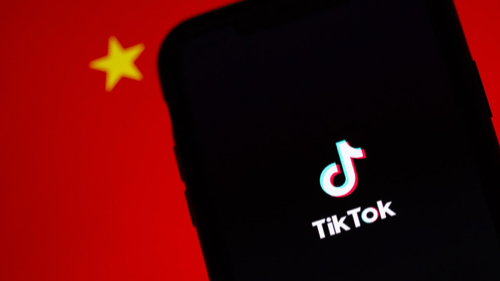 The app's over 100 million users in the US are not willing to let it be banned without a (dance) fight. After President Trump announced his plans to ban the Chinese-owned app TikTok in America, this has now become a geopolitical ping-pong ball, prompting endless efforts to save it. Joanna Stern, from The Wall Street Journal, talks to some of its younger users and finds out more about what makes the app indispensable for them.