Breakfast with the Panthers | Curio

Breakfast with the Panthers 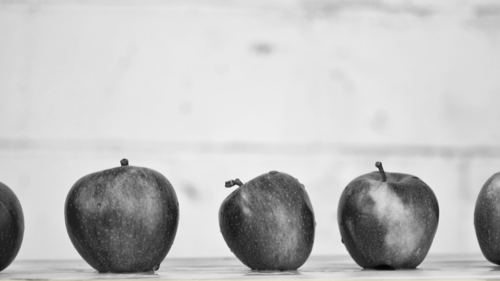 How the Black Panthers fed more hungry kids than the state of California. The Black Panther Party was created in the mid-1960s, known for its civil rights activism but predominantly depicted in the media as violent and dangerous; J. Edgar Hoover even described them as "the greatest threat to the internal security of the country." But, it wasn't all young men and guns. Journalist and New York University professor, Suzanne Cope, delves into a side of the party not often covered, exploring its breakfast programme for children.