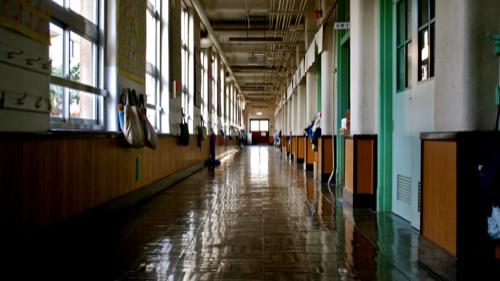 Should its public schools change how they operate? Ten years ago, Washington DC implemented a major reform to how its public schools operate. Over time, the overall trajectory of the reform seemed to be going well, but the District review of the program earlier in 2021 resulted in concerning headlines such as The Washington Post reporting that “DC Teacher Evaluation System Has Academic Benefits, But Is Racially Biased, New Study Finds.” In this instalment of Slow Boring, Matthew Yglesias reveals what the study really found and argues that the reform is working and deserves support.