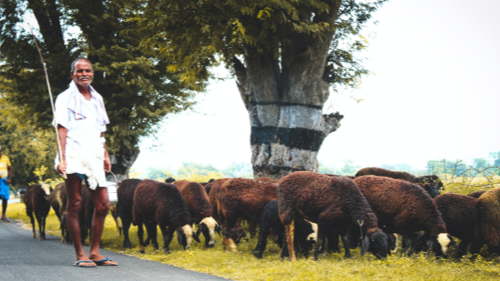 Agriculture’s importance to the country's labour market cannot be underestimated. Laws passed in India's parliament in September 2020 have angered farmers across the nation, who since then have been marching to New Delhi and blocking highways leading to the city. These reforms aimed to facilitate production amid many things, but the way they have been brought forward upset farmers, as they weren't consulted. Now, many fear "the new legislation will weaken government-designated markets in which most transactions have taken place in past decades." Surupa Gupta and Sumit Ganguly explore in Foreign Policy.