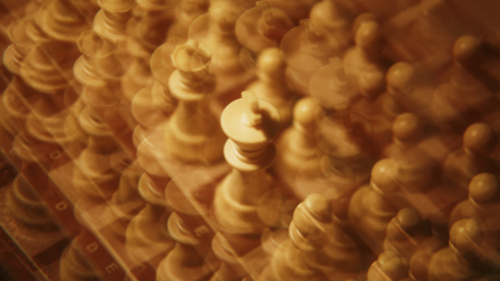 "For decades, tiny Georgia has been punching above its weight on the global chess scene." Thanks to its history of facing invasions from neighbours, Sophie Nikoladze, head of public relations at the Georgian Chess Federation, considers that women in the country are very well suited to play chess. "Women had to fight and work alongside men," she says. "It’s part of our character. I think it’s been passed on from generation to generation." In The Washington Post, Inna Lazareva explores the coming generations of Georgian female chess players, reminiscent of their Soviet-era past.