A 25-year-old bet comes due: has tech destroyed society? 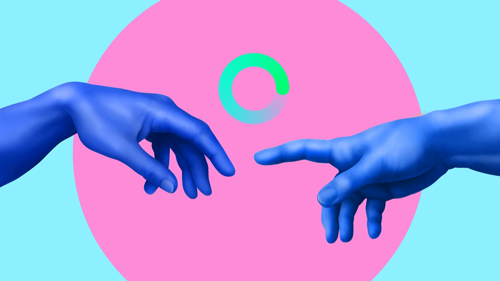 Steven Levy: what a bet about technology made in the 1990s tell us about the state of humanity today. In 1995, a WIRED co-founder challenged a Luddite-loving doomsayer to a prescient wager on tech and civilization’s fate — a quarter of a century later, what will be the judge's decision? Here, Levy contemplates. "Twenty-five years later, the once distant deadline is here. We are locked down. Income equality hasn’t been this bad since just before the Great Depression. California and Australia were on fire this year. We’re about to find out how easy that money is. As the time to settle approached, both men agreed that Patrick, the holder of the checks, should determine the winner on December 31 2020. Much more than a thousand bucks was at stake: the bet was a showdown between two fiercely opposed views on the nature of progress. In a time of climate crisis, a pandemic, and predatory capitalism, is optimism about humanity’s future still justified? Kelly and Sale each represent an extreme side of the divide. For the men involved, the bet’s outcome would be a personal validation — or repudiation — of their lifelong quests."