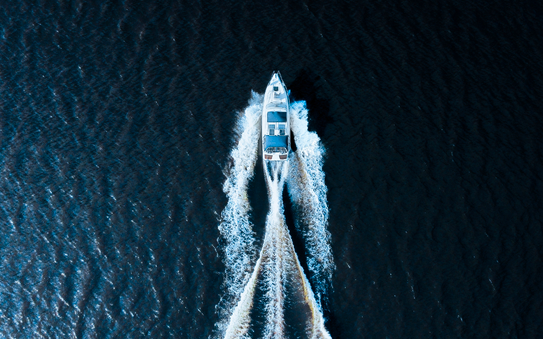 "Wealth helps produce more of everything it needs with greater and greater ease: except people." Times have changed, and the notion and perceived value of parenthood with them. Overpopulation is an acknowledged issue worldwide, often leading to drastic controlling measures or heavily politicised debates on issues like immigration. But the complete opposite of that could be equally detrimental to the stability of many populations. In this short analysis, Stephen Bush explains why keeping a stable population means being more generous to families or attracting people from other countries.