‘Iran was our Hogwarts’: my childhood between Tehran and Essex | Curio

‘Iran was our Hogwarts’: my childhood between Tehran and Essex 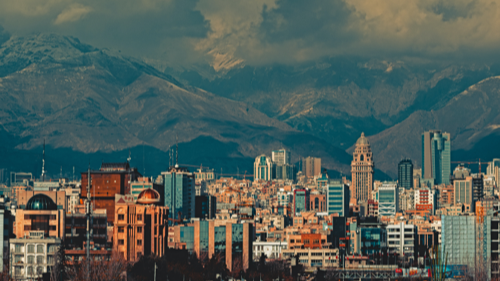 What it is like growing up between two cultures. Just like escaping into a Harry Potter book, for Arianna Shahvisi, spending summers in Iran as a child felt like a magical interlude from reality with a spell that had to be broken with a return to Essex. In this story of personal and political guilt, she reflects on race, migration, and the heartache of growing up between two irreconcilable worlds. “It would be many years before I would have the words to say it, but in the summer we were privileged, and privilege is a marvellous thing for growing girls. It fed the hope that we held inside our fidgeting teenage shells until we were old enough to stop caring and choose our company more carefully. Unlike my savings, privilege was not a transportable currency, but, like shame, it has a long shadow. We gritted our teeth through the homogeneity of school, ears burning at the racism, raging at the requirement that we make ourselves smaller, getting cleverer and cleverer because there was nothing else to do, buoyed up by the knowledge that special relativity takes metaphorical forms, too. Iran gave us the comfort that being special is relative, and we grew eagerly towards the light of other worlds.”