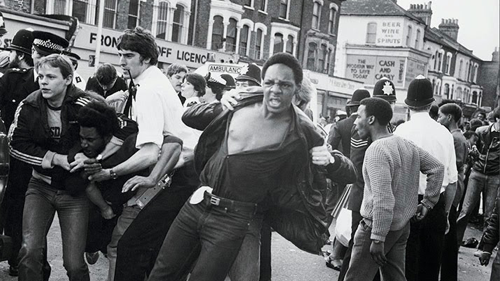 How the intelligence service secretly funded Flamingo magazine to fight communist threat. "In the mid-1960s, the Soviets leaked an internal MI6 document – which Dorril believes was 'almost certainly purloined by Blake' — acknowledging that it was 'of paramount importance to maintain as far as possible the illusion of Cosec’s complete independence'. The document continued: 'It seems to us that, if once we attempted to sharpen Cosec as a cold war instrument, we might find it had ceased to have any point at all. Certainly it would be difficult to retain the alliance of member organisations in the uncommitted countries of Asia and Africa, if they suspect that Cosec was being ‘run’ by the Americans and ourselves.'"