The weird, wacky and wild ride of Captain Cartoon, father of Bat Boy 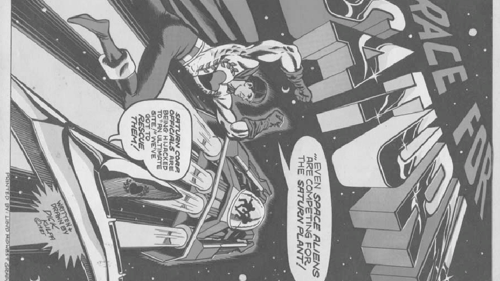 He loved cartoons so much, he became one. Perhaps best known for his work at Cracked, Dick Kulpa was a celebrated cartoonist. Having passed away in January 2021, Dylan Taylor-Lehman shares this colourful and entertaining examination of Kulpa's life, as he went from a nerdy small-town kid to one of the most peculiar artists in his craft. "Cracked got its start in 1958 as an obvious imitator of the legendary Mad magazine, which set the standard for zany, incisive cartoon satire and was one of the premier publications for Kulpa’s brand of art and humor. Cracked was the only competitor that boasted comparable longevity to Mad, but by the time of the sale to American Media, Cracked’s circulation was at an all-time low and the magazine was set to be axed."