Twitter vs Trump: has Big Tech gone too far? | Curio

Twitter vs Trump: has Big Tech gone too far? 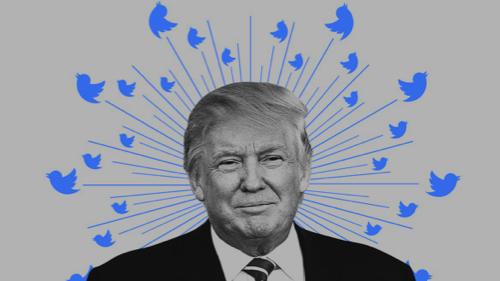 A crackdown on ‘incitement to violence’ by social media has reignited debate over online free speech. "For years, social media companies have been under pressure to take action against Mr Trump. Many on the left believe he has used the platforms to fan the flames of violence, amplify conspiracy theories and sow disinformation — including, most recently, baseless claims that Democrats illegally “stole” the election victory from him." Hannah Murphy and Kiran Stacey report for the Financial Times.