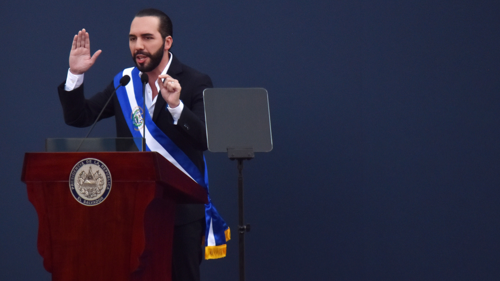 He has been hailed as one of the world’s most promising young leaders — then he called in the army. "While the country was watching the Oscars, El Salvador’s legislative assembly was surrounded by tens of thousands of Bukele supporters and security forces, including snipers on the roof." What happened to Nayib Bukele's? Ethan Bronner and Michael D. McDonald, writing in Bloomberg Businessweek, take a closer look into the Central America leader radical change of tone.