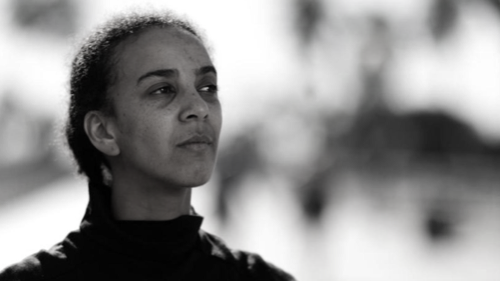 Why the reluctant computer scientist took the role. She was a star engineer who warned that messy AI can spread racism. Google brought her in. Then it forced her out. Tom Simonite unravels the controversial circumstances surrounding Timnit Gebru’s exit from Google, and the complex backdrop surrounding it. In the penultimate part of the story, we learn of Gebru’s precarious position in the company from the outset. From ethical AI concerns, to sexism and wider, cultural issues within the company — and, finally, to the paper that resulted in her forced exit from the company.