Apple is the $2.3 trillion fortress that Tim Cook built | Curio

Apple is the $2.3 trillion fortress that Tim Cook built 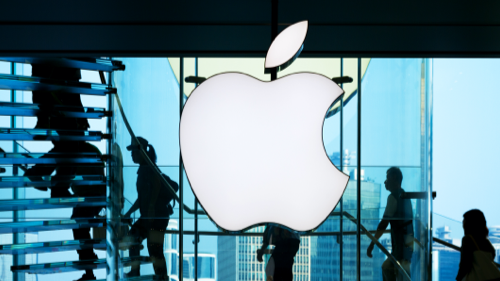 How Apple morphed into a multi-trillion-dollar fortress. With the passing of Steve Jobs, critics were unsure that the new CEO would have the chops to cultivate Apple's potential. But, as Austin Car and Mark Gurman explore, Cook has exceeded expectations. By building a China-centric supply chain, diversifying the company’s line of products and playing the political field back home, Apple is now an empire verging on a market cap of 3 trillion dollars. "On Jan. 27, Apple announced there are now more than 1 billion active iPhones in the world. 'It’s a stellar achievement for Cook to have navigated these unprecedented times for Apple’s supply chain with a cold tech war between the U.S. and China. If you look back at the last few years, many investors were betting that it was going to blow up and be a huge black cloud over Apple,' says Wedbush Securities Inc. analyst Dan Ives, who believes the company, which had a market cap of $2.3 trillion as of early February, could hit $3 trillion in the next 12 months. 'He’s done a great job being an unofficial ambassador between the Beltway and China.'"