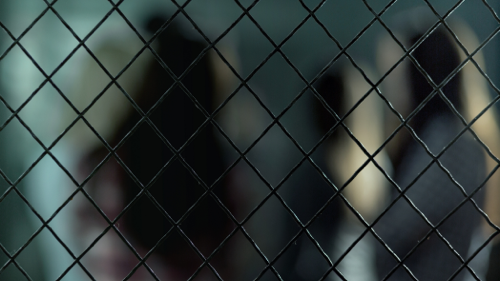 Finding the truth is not as straightforward as the tabloids painted it back in 2012. Nine years ago Mundill Mahil went on to be dubbed by British media as the 'honeytrap girl', when she was tried for the murder of Gagandip Singh, alongside two others. Her case divided the public's opinion on how much responsibility Mahil had in the murder of a man that had assaulted her. We have never heard her side of the story, until now. "In media coverage of the case, Mahil has been portrayed as a vengeful student at the heart of a honeytrap plot to kill Singh, once her close friend. And she admits she was her own worst enemy in the days that followed: it was true she had invited him to her house under false pretences; and that when his body was found, she failed to tell police the full story. She even acknowledges that Singh would not have died had he not come to see her. Looking back, Mahil says she is not surprised the jury convicted her. But she says she was oblivious to any plan to hurt Singh, let alone kill him."