The making of E. P. Thompson 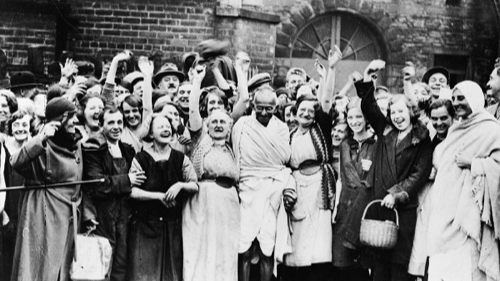 He was a historian and champion of working people. Here, we study the events that made him. E. P. Thompson was born in Oxford, in 1924. In 1963, he released the book that would end up defining him and his career: "The Making of the English Working Class", a sharp study of the English working class. Paradoxically, for Priya Satia, he was also a quintessential product of the British empire. In this piece for Aeon magazine, she dives into Thompson's history.