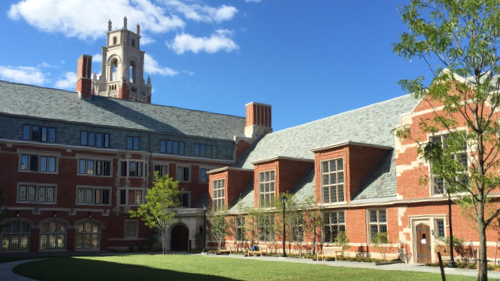 He’s grown Yale’s endowment from $1 billion to over $29 billion. Is there an end? Yale’s highest paid employee is neither the university president nor the football coach. He’s the money manager. Writing in Bloomberg Businessweek, Drake Bennett, Janet Lorin, and Michael McDonald, profile David Swensen, the man who has grown Yale’s endowment from $1 billion to $29.4 billion over a 34 year career.