The lost virtue of doubt | Curio

The lost virtue of doubt 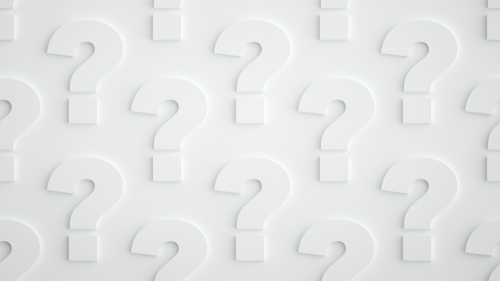 Janan Ganesh: sceptics such as the late Brent Scowcroft are the world's unsung heroes. "The solipsist in me believes that one has to have felt the brunt of intense belief — perhaps been driven from one's home by hotheads — to truly hate it. Scowcroft's mentor Henry Kissinger, a refugee from interwar Bavaria, is the archetype. That Scowcroft himself learnt to doubt as strongly, having grown up in the feral war zone of Utah, attests to his imagination. He could picture the results of zeal that others had tasted for themselves." The Financial Times' columnist reflects.