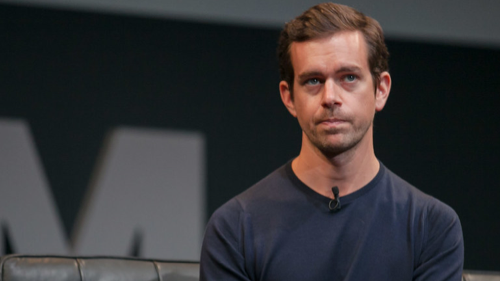 As an activist hedge fund attacks, can the founder continue to run both Twitter and Square? "Elliott’s demands — which include nominating four board members to Twitter’s board — come as multiple former employees complain that the company’s chaotic internal culture and a lack of clear decision-making from Mr Dorsey has stunted its revenue growth and ability to clean up abuse from the app." Hannah Murphy and Tim Bradshaw, writing in the Financial Times, analyse.