What gene editing can do for humankind | Curio

What gene editing can do for humankind 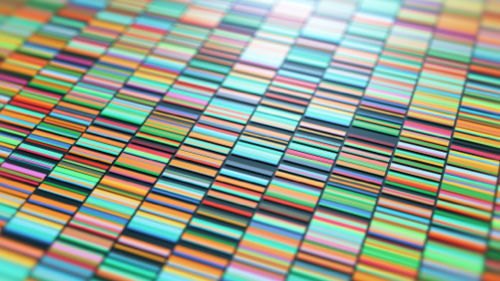 Will we soon need to draw a line on what we do with it? CRISPR offers the prospect of defeating lethal viruses and curing genetic diseases, but it also raises the most seriously complex moral questions of modern science. Walter Isaacson weighs in on the promises and the perils of the treatment and reflects on why it is useful for all of us to make sense of the brave new world of gene modification. "Imagine a world in which genetic engineering is determined mainly by individual free choice, with few government regulations and no pesky bioethics panels to set limits. You would go into a fertility clinic and be given, as if you were at a genetic supermarket, a list of traits that you can buy for your children. Would you eliminate serious genetic diseases? Of course. I personally would also ensure that my children wouldn’t have genes leading to blindness or deafness. How about avoiding below-average height, above-average weight or low IQ? Many of us would probably select those options too. I might even pick a premium-priced option for extra height and IQ. Some people might even rationalize choosing their child’s sex and sexual orientation."